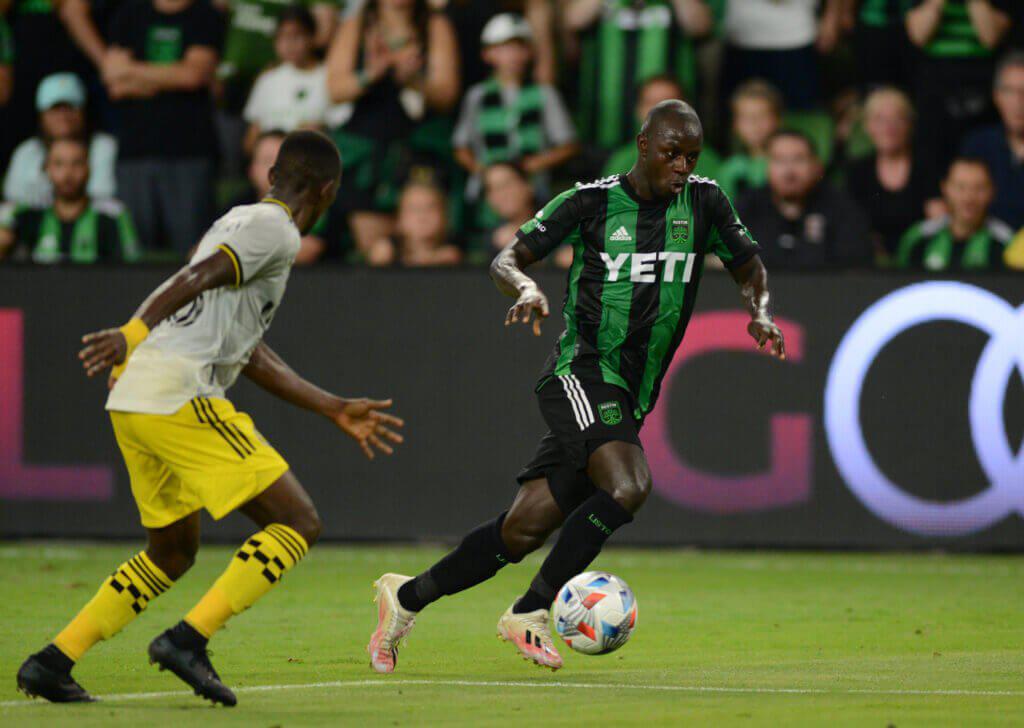 “We are excited to welcome Kekuta to the team,” said SAFC Head Coach Alen Marcina. “He brings high-level experience, on-field leadership, game-changing speed and a very good final product. Kekuta will add to our high-performance environment and team identity.”

Manneh joins SAFC after compiling 200-plus appearances as a professional in MLS, Europe, and Mexico. Most recently, Manneh spent the 2021 season with Austin FC, making 16 appearances for the club last year. The 27-year-old has also made stops in MLS with the New England Revolution, FC Cincinnati, the Columbus Crew and the Vancouver Whitecaps. Additionally, Manneh spent time with Pachuca in Liga MX and St. Gallen in the Swiss first division.

Originally from Gambia, Manneh moved to the United States as a teenager and played youth soccer in Texas. After a spell with the Austin Aztex in USL League Two, Manneh was drafted by the Whitecaps in the first round (fourth overall) of the 2013 MLS SuperDraft. He would go on to make over 100 appearances with the Whitecaps, scoring 22 goals during his time there. Overall in his career, Manneh has amassed over 10,000 professional minutes, 34 goals and 19 assists while playing in both domestic and international club competitions.

Manneh has represented the United States at the full international level, receiving a January camp invite along with a callup for a friendly match against Paraguay in March of 2018.

Manneh will wear No. 7 for the club.