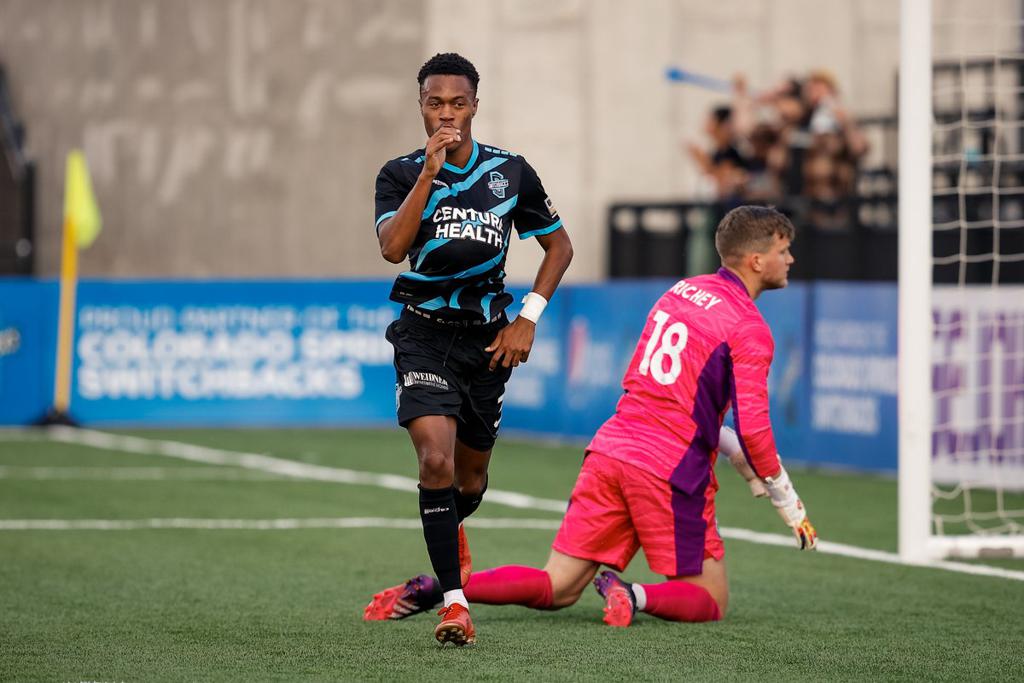 “We are thrilled to welcome Deshane to the SAFC community,” said SAFC Head Coach Alen Marcina. “He is extremely quick and aggressive with the ball as he ranked among the league's best in one versus one duels last season. Deshane is a high performer with even higher potential and will contribute to the team identity.”

Beckford joins SAFC after a strong season with the Colorado Springs Switchbacks in 2021. While with the Switchbacks, Beckford appeared in 29 matches (24 starts) in all competitions, compiling 2,039 minutes played to go with five goals, seven assists, 29 key passes and 45 successful dribbles. Prior to his time in Colorado Springs, the 23-year-old spent the 2019 and 2020 USL Championship seasons with RGV FC, making 22 appearances for the Toros over the two years.

Beckford’s professional career started in 2016 in his home country of Jamaica when he joined Montego Bay United. In addition to Montego Bay, Beckford has also played for Harbour View in Jamaica, piling up 38 appearances between the two clubs in just short of three seasons. Overall in his professional career, Beckford has played in 89 club games (5,647 minutes) while scoring 19 goals.

Beckford will wear No. 8 for the club.