San Antonio Native Returns for his Seventh Season with the Club 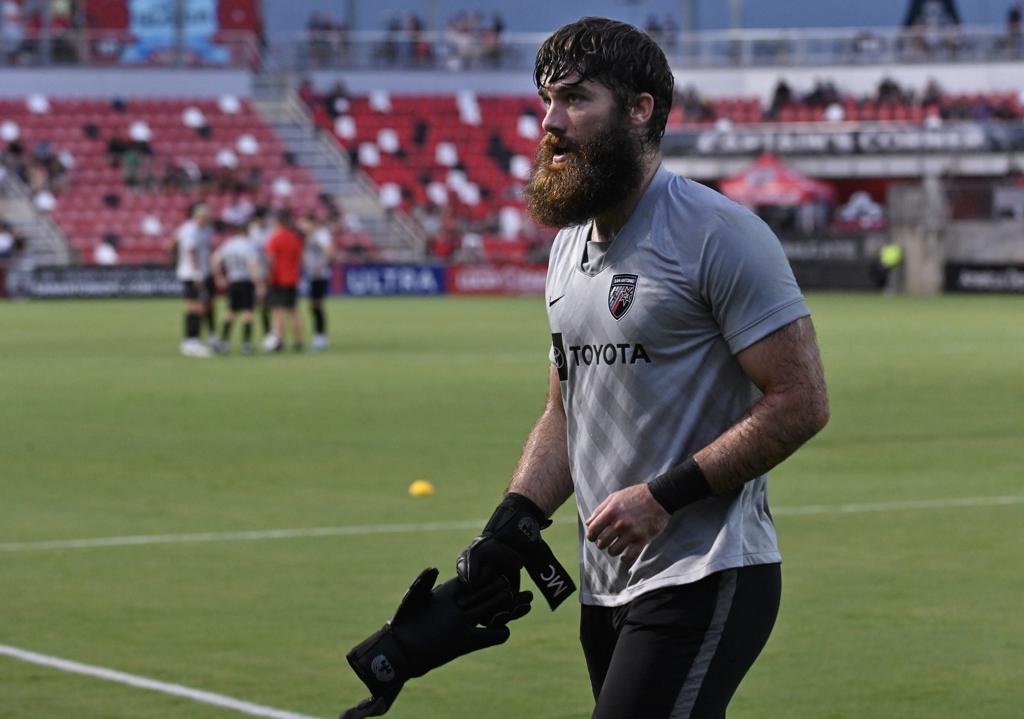 “As a staff, we are delighted to continue to work with Matt,” said SAFC Head Coach Alen Marcina. “He is an incredible person and high-performing goalkeeper who has done a remarkable job representing the club. His experience and insight into our team culture are invaluable and will enhance the integration of our newly signed goalkeepers.”

With his return, Cardone is the only SAFC player to remain with the club since its inception in 2016. Cardone is San Antonio’s all-time leader in games played (108), minutes played (9,542), clean sheets (25) and saves (327). The 28-year-old appeared in 32 matches in 2021, setting a new single-season SAFC record with 99 total saves prior to a season-ending injury that occurred in the last match of the regular season.

Overall in his San Antonio FC career, Cardone has appeared in 112 matches in all competitions, making 111 starts and tallying 9,962 minutes. Cardone originally became the first-ever SAFC player to earn USL Player of the Week honors after his performance at Saint Louis FC in August of 2016 and remains the club’s all-time penalty save leader with five. Cardone also holds the joint-record for saves in a single match with SAFC after he recorded nine at Swope Park Rangers on July 30, 2016.

Prior to joining SAFC, Cardone spent 2015 playing for the San Antonio Scorpions in the North American Soccer League. The Alamo City native played four years of collegiate soccer at Trinity University from 2011-2014, where he earned All-American honors in 2012 and 2014, and also attended MacArthur High School.

Cardone will wear No. 37 for the club.