A Late Goal from the Visitors Sealed the Tie 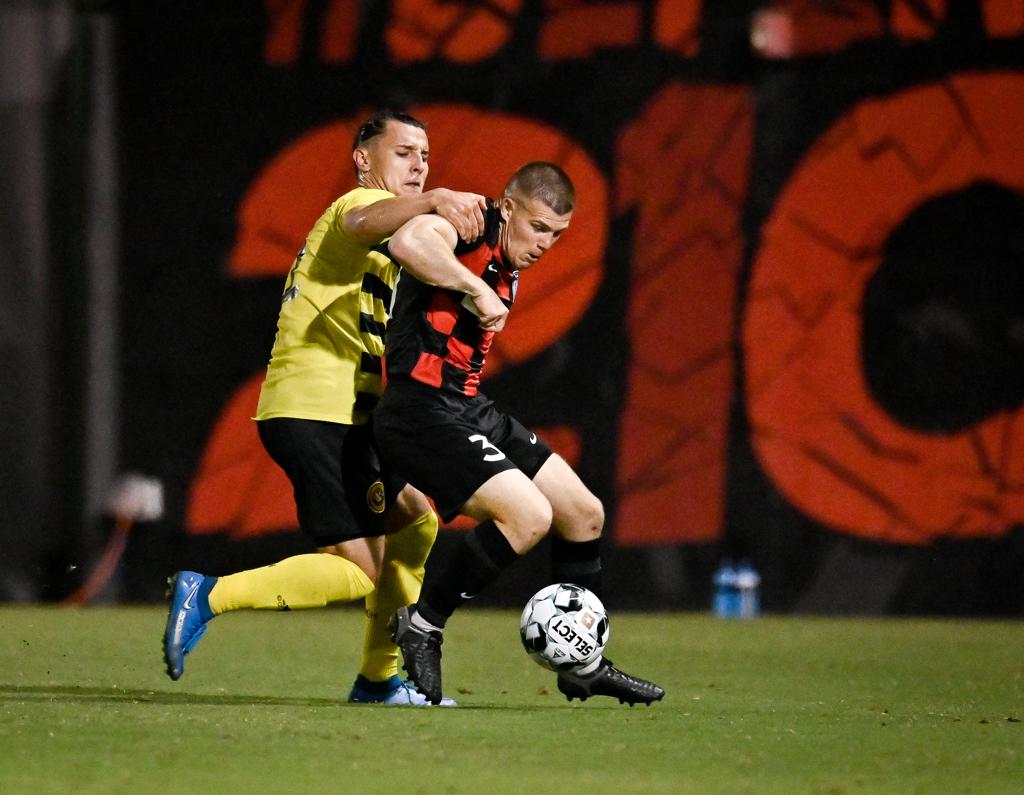 San Antonio FC (8-5-7) ended Saturday’s match even with Pittsburgh Riverhounds SC (13-6-5) as the two sides earned a point each after a 1-1 score line. SAFC forward Nathan scored his team-leading eighth goal of the season, but Pittsburgh scored a late equalizer to end the game level.

“Obviously, Pittsburgh is a very good team, they are number one in their conference,” said SAFC Head Coach Alen Marcina. “But, I felt we were the better team. We showed it on the field. Yes, we should have done a better job managing the late minutes. Game management is something we take away as something to improve on. Credit to them their finish was a great finish.”

“We played two number one teams and collected seven points in the last three matches, and that’s pretty good."

Despite the score being level at halftime, SAFC controlled the first 45 minutes, creating a number of chances that just didn’t find the back of the net. The Alamo City club would get a golden opportunity at the beginning of the second half when it earned a penalty from a Riverhounds handball in the box. Nathan stepped up but sent his shot over the bar in what was a break for Pittsburgh. In the 64th minute however, Nathan wouldn’t be denied. A wonderful chipped pass from Marcus Epps found the head of the Brazilian who snuck his header just inside the near post for the 1-0 lead.

San Antonio was able to control the flow of the game and almost doubled their lead a few times in the second half. However, the Riverhounds would capitalize on the final chance of the match when Alex Dixon headed a powerful ball past Cardone in the 90th minute. With the draw, SAFC recorded seven points over the three-game homestand which added to their 19 points in their last nine matches.

Midfielder Jose Gallegos was named the SWBC Man of the Match after he recorded two key passes, three shots, five successful dribbles and a 92 percent passing accuracy. SAFC will now embark on a four-game road trip starting with a quick turnaround in Austin this Tuesday.